This is test announcement

Join us for our Sunday service:11:00am 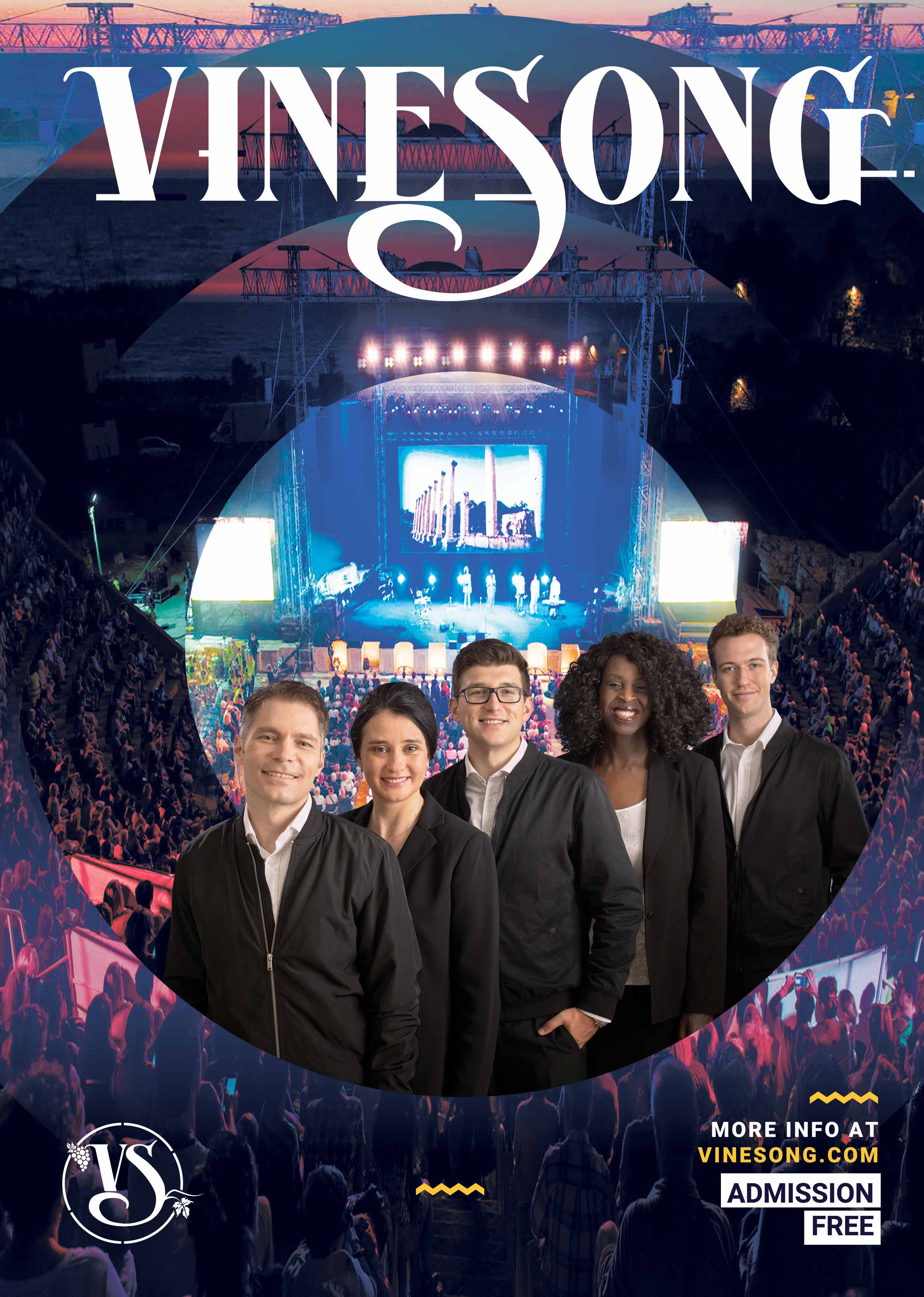 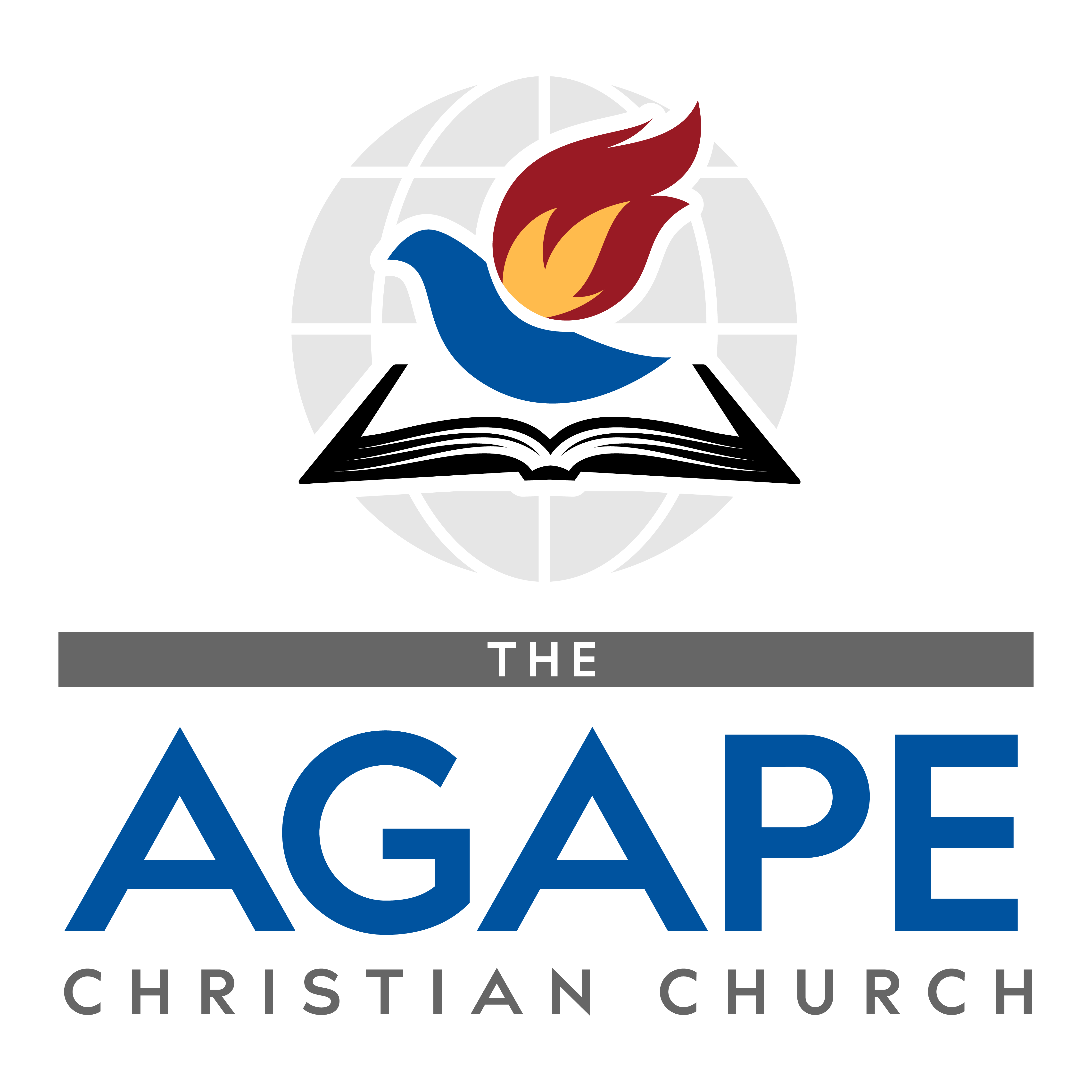 In early January 2002, Pastor Dr. Michael Nwamoh, Senior Pastor, received a ministration from the Lord concerning “His people, who were literally scattered like sheep without a shepherd.”

By spending time in prayers and seeking God’s guidance and sense of direction, he shared the Lord’s vision with some Christian brethren, who lent their moral and spiritual support. The earliest days of Church fellowship took place in the basement of a home, with three families that organized Bible studies, teachings and prayer meetings.

With consistent growth came the need for expansion. Again by God’s grace, in December 2013, the Church acquired a prior church facility in Timonium, Maryland, and started the New Year of 2014 with relocating to the current location at 100 E. Timonium Road – a sizable facility that will be utilized for the short and long term vision of the Ministry.